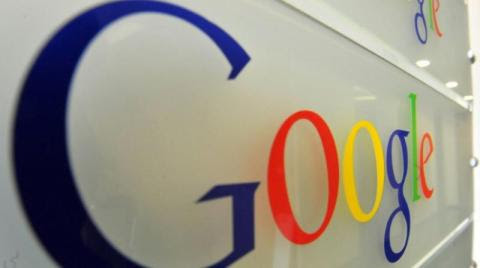 A Google software engineer’s opinion criticising the company’s efforts to increase diversity have sparked anger among other employees, reported technology website Motherboard.
According to the report, the anti-diversity manifesto – personal opinion of a senior male engineer at Google – that’s gone “internally viral”, suggested replacing firm’s diversity initiatives with the policies that encourage “ideological diversity” instead.
In his manifesto, the employer argued that “the abilities of men and women differ in parts due to biological causes and that these differences may explain why we don’t see equal representation of women in tech and leadership.” “We need to stop assuming that gender gaps imply sexism,” he wrote in his piece. The author added that “women generally prefer jobs in social or artistic areas while more men may like coding.”
He said that Google efforts to achieve more equal gender and race representation have further led to “discriminatory practices”, specifically against conservatives.
The essay comes as the US-based search engine giant battles allegation with the US Department of Labour over gender disparity.
The document “Google’s Ideological Echo Chamber” was first published on an internal discussion board on August 4 and can be fully read on Gizmodo.
The engineer’s remarks in the 10-page document were leaked by Google employees who took to twitter to express their anger.
“Today’s rage-read (at work): doc essentially saying that women are unsuited for tech because they like people, whilst men like things,” a Google employee wrote.
Additionally, in response to the leaked memo, Danielle Brown, Google's new vice president of diversity, told employees in an email that "it's not a viewpoint that I or this company endorses, promotes or encourages". "Changing a culture is hard, and it's often uncomfortable," she said. Brown added, however, that "part of building an open, inclusive environment means fostering a culture in which those with alternative views, including different political views, feel safe sharing their opinions."