A+ A-
Print Email
Meizu is the latest Chinese handset maker to launch their flagship smartphones in 2017 at an affordable price bracket. Recently, we have reported about this brand would be working on a new smartphone with a support of secondary screen which is called as Meizu X2. Now, we have another news about this brand is working on a new phone in the part of Note-series which is dubbed as Meizu M6 Note. It is the successor of the Meizu M5 Note. 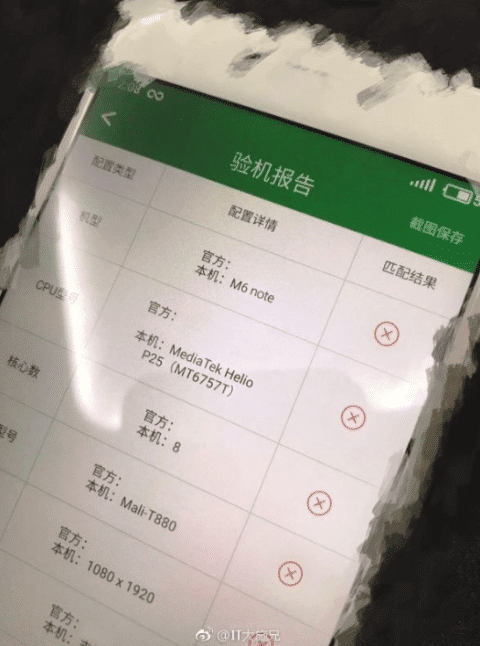 The Meizu M5 Note was launched in China last year at a price tag of 899 Yuan for the 16GB variant, costs at 999 Yuan for the 32GB model and the high-end model has a 1499 Yuan for 64GB. According to leaked specifications about upcoming smartphone, it would sport a 5.5-inch FHD display which has a resolution of 1920 x 1080 pixels and 401ppi of pixel density. This Note 6 would be running on Android 7.0 which is Nougat. It would be supercharged with a MediaTek Helio P25 (MT6757T) octa-core processor embedded with a Mali T880 graphics, while its predecessor has a MediaTek Helio P10 chipset. The M6 Note will be backed by a 4,000mAh capacity battery, while its predecessor also came with the same battery capacity. It would bear the same pixel resolution which contains a 13MP rear camera, and the front-facing camera remains unknown while the M5 Note packed with a 5MP sensor. 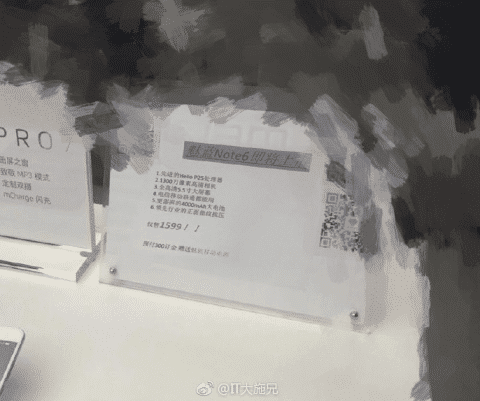 The Meizu M6 Note will support 32GB and 64GB storage variants which coupled with a 3GB RAM and 4GB RAM respectively. As of now, it has been leaked pricing of the device will be 1599 Yuan for 64GB variant while 32GB variant costs still unknown. Also, the Meizu M6 Note smartphone rumored to be launched on September 6th, 2017. Recently, Meizu has launched Pro 7 & Pro 7 Plus smartphones in China and pricing starts from 2880 Yuan.