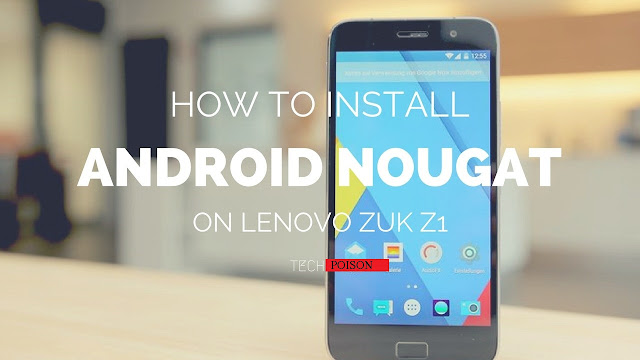 Lenovo Zuk Z1 is the first smartphone from Zuk in india . The smartphone was launched under Lenovo brand in india . Lenovo Zuk Z1 comes with cyanogenmod os 12.1 which is based on android lollipop . But today we are here with Cyanogenmod 14 for zuk z1 which is based on android nougat . Android N 7.0 nougat is the latest operating system and it comes with features like multi-window, System ui tuner . So in this guide we will tell you How to upgrade Zuk Z1 to android n 7.0 nougat .