May 09, 2019 TECH Poison 0
A+ A-
Print Email
G oogle's latest mobile operating system Android Q has been announced. Here's a list of the smartphones in which the Android beta can be installed. 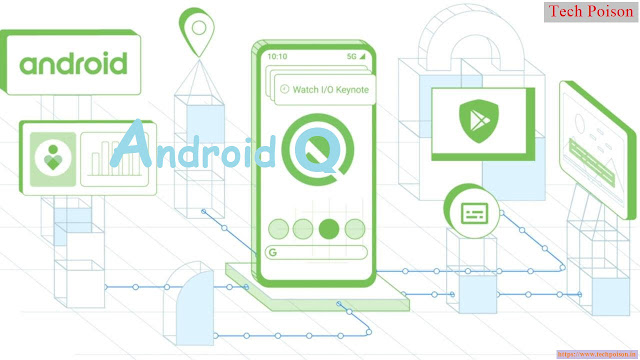 On Tuesday, in IO 2019, Google announced the Android beta i.e. Android 10. This is an update to Android 9 pie. The final version of Android Q can be launched in October or November when new pixel phones will be launched. This time Android Beta has been supported in more smartphones compared to last year. In this case, if you want to try Cool Features of Latest Android in your Android smartphone, then check the list of those smartphones in which it has been supported.

One of Google's spoken said that android Beta is made available to 13 brand 21 devices, in which the Headphone Pixels Also included. View list: 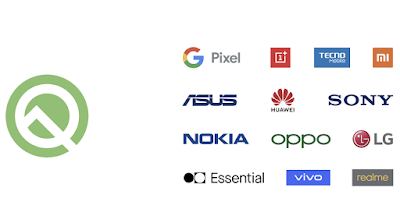 Find out on your Smartphone such as Android Q:

- It depends on which phone you have. If you have Google pixels then it will be easy for you. To get Android Q in pixels phone, you need to register your device in g.co/androidbeta. After this, wait for the Android Q to appear in the phone's update software settings. After the OTA update comes, you will be able to install the latest Android phone in your phone.

- If you have a smartphone other than pixels, then you have to go to https://developer.android.com/preview/devices/index.html and find your phone in the list here. After this you will have to click on the 'get the beta' link for your phone. This will take you to the website of the phone manufacturer. You will be able to download beta on this site.