July 05, 2019 TECH Poison 0
A+ A-
Print Email
Linux
Yes, They are using Operating Systems like, Kali Linux - (Kali Linux maintained and funded by Offensive Security Ltd. is first in our list. Kali Linux is a Debian-derived Linux distribution designed for digital forensics and penetration testing. Kali is the one of the best and favorite operating systems of hackers).

There is a Linux distribution called Kali that is very famous between hackers. It was made for hacking and have almost everything ready to use: scanners, exploiting frameworks and so forth.

But, why? Why, in my option, do you need Linux?

Well. using Linux you have close to your hands many tools required for hacking. You can easily run a python or ruby script to create a "strange" form post http form to explore SQL injections.

Very fast, you can open vim or Emacs to create C applications to verify a vulnerability or to write an exploit.

Most famous security software's are dedicated to Linux OS. Example: Nmap. Maybe you have a bind of Nmap for Windows. But it is far from good as it is for Linux. Again, why?

You can use shell script to combine applications and do something different.

You can start a bond interface to mess with TCP/IP raw sockets easily.

At the same time, Linux with PHP and open/free databases are leading the internet market of web applications. So, it is awesome to have the same system to check whether a vulnerability is exploitable or, not right? 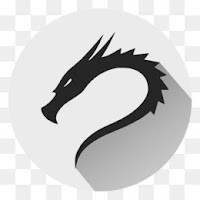 (Kali Linux maintained and funded by Offensive Security Ltd. is first in our list. Kali Linux is a Debian-derived Linux distribution designed for digital forensics and penetration testing. Kali is the one of the best and favorite operating systems of hackers). 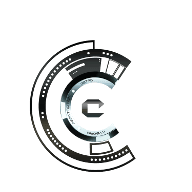 (CYBORG HAWK LINUX is a Ubuntu (Linux) based Penetration Testing Distro created by the team of Ztrela Knowledge Solutions Pvt. Ltd. Developed and designed for ethical hackers and cyber security experts who are also known as Penetration testers). 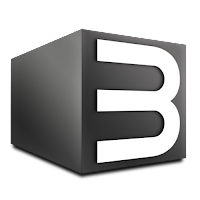 (Live Hacking OS is a Linux distribution packed with tools and utilities for ethical hacking, penetration testing and countermeasure verification).

( GnackTrack is a Live and comes with multiple tools that are really helpful to do a effective penetration testing). 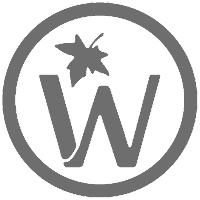 (this operating system is particularly suited for WiFi hacking as it contains plenty of Wireless cracking and hacking tools.) 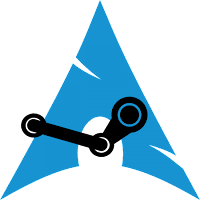 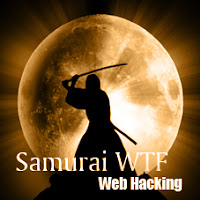 (The Samurai Web Testing Framework is a live Linux environment that has been pre-configured to function as a web pen-testing environment). 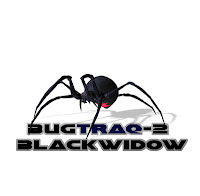 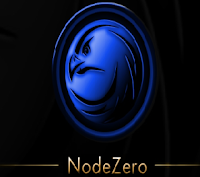 (NodeZero is an open source Linux kernel-based operating system derived from the world’s most popular distribution of Linux, Ubuntu, and designed to be used for penetration testing operations). 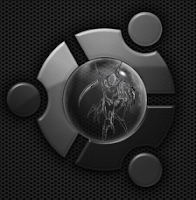 (BlackBuntu is distribution for penet

ration testing which was specially designed for security training students and practitioners of information security). 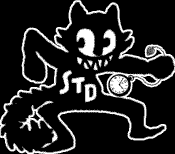 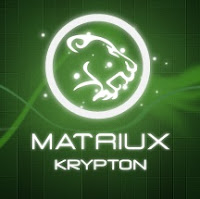 (Matriux has more than 300 open source tools for penetration testing and hacking. Since its the new one, many security researchers claims that it is a better alternative to Kali Linux).